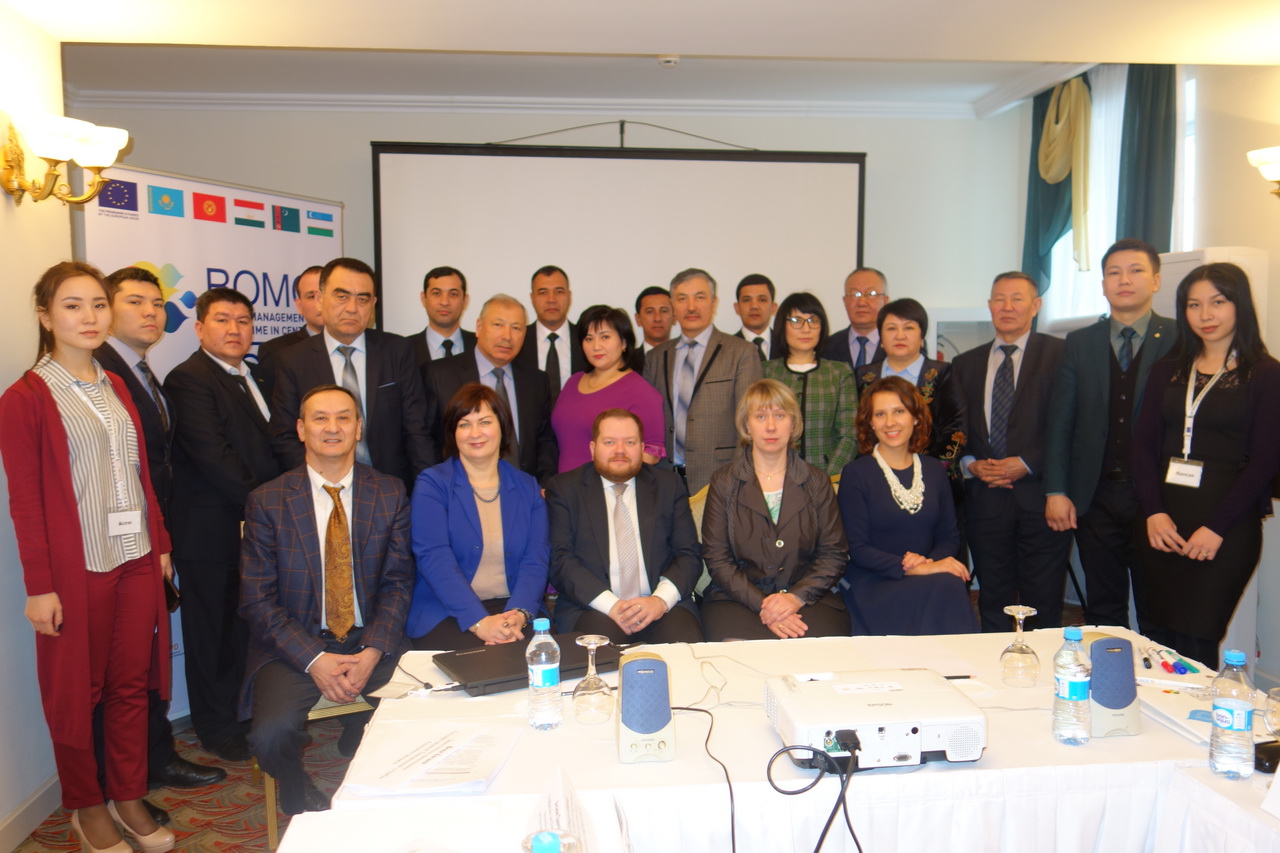 On 7th of February, 2017 BOMCA expert team met with key national partners from phytosanitary, veterinary, quarantine and sanitary-epidemiological agencies of Kazakhstan, Turkmenistan and Uzbekistan to jointly assess the existing practices and procedures of risk analysis and control of imported animals, plants and food based on Kazakhstan’s experience as WTO member. This BOMCA activity aimed to Assistance the CA countries in assessment of their trade facilitation measures and assistance to WTO candidate countries (Uzbekistan, Turkmenistan) in the area of sanitary and phytosanitary standards compliance.

In January 2017, BOMCA conducted a national workshop on identification and profiling techniques for border guards and law enforcement officers of Turkmenistan.

Risk assessment and management are of key importance in Customs work and crucial in proactive decision-making relevant to successful performance of Customs controls. Risk management provides for timely and appropriate measures, actions and operations to prevent mitigate or avoid risk and its consequences. 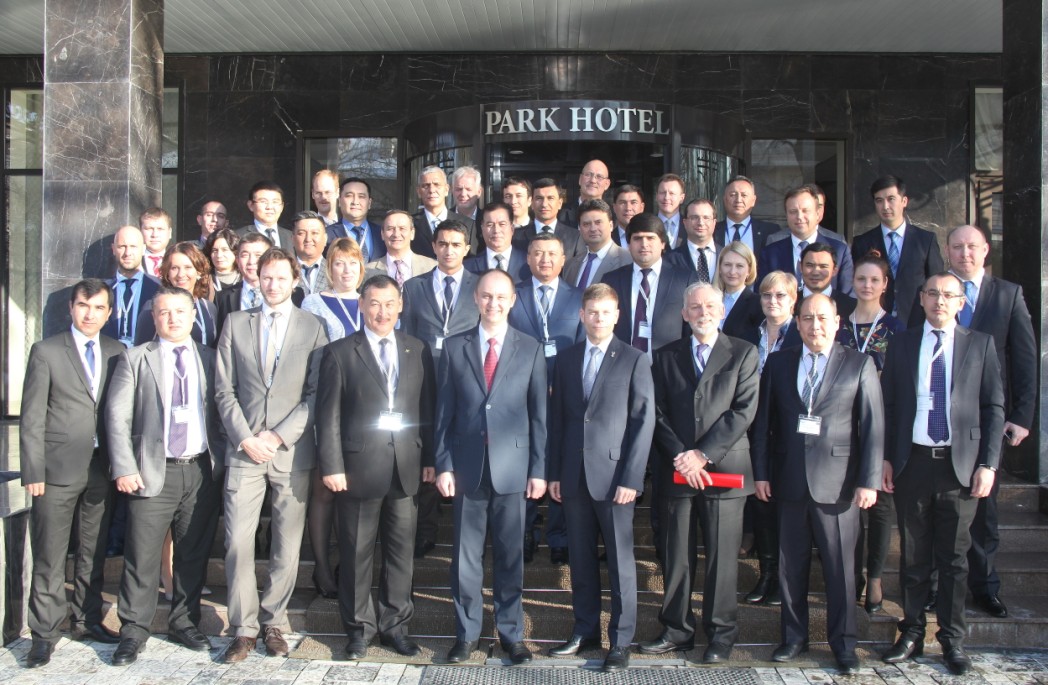 On November 29 the 2nd Regional Steering Group meeting was held in Bishkek. Representatives of border and customs services, Foreign Ministries, and migration management agencies of all Central Asian countries, as project beneficiaries, together with BOMCA Consortium partners and representatives of the Delegation of the European Union to the Kyrgyz Republic jointly assessed Programme achievements and challenges to date, discussed the work plan for the next year and spoke about countries’ priorities with regard to possible BOMCA continuation after 2018.

Following working meetings on trade facilitation in Dushanbe, the activity is continuing in Kazakhstan and Kyrgyzstan, gathering international and local experts to discuss countries experience as a member of the WTO, the current trade and customs procedures being applied and its compliance with the WTO trade facilitation agreement.

In recent years, the phenomenon of corruption and associated practices in the Kyrgyz Republic has become a central issue in the public affairs of the State.  The topic of corruption came forward and became a focus of discussions in the public arena, media and State institutions.  Such attention to this issue is due to the understanding of the fact that cases of corruption represent a negative social act, with damaging consequences in many areas of the social sphere, closely linked to the inefficiency of public administration, legal and social relations within the country. The detrimental impact of corruption on the social, political, and economic development processes, the formation of moral values of citizens, undermines confidence and trust in the State Institutions and poses a real threat to the national security.  Acknowledging these challenges, the Government of Kyrgyzstan puts the development of the country places the fight against corruption and strengthening of the anti-corruption measures in the national context high on its agenda.

On October 18, BOMCA conducted national workshop on identification and profiling techniques for border guards and law enforcement officers of Tajikistan.

Effective risk management systems in customs are a powerful tool that allow authorities to focus on the most risky areas of border control, to differentiate those involved in trade and, consequently, to keep a proper balance between the facilitation of legitimate trade and prevention of illegal activities in the international trade chain. Thus it is important to ensure that such a system is in place and is implemented properly by customs/border guard officers. To this end, in September – October 2016 BOMCA expert team met with key national partners from phytosanitary, veterinary, quarantine and sanitary-epidemiological agencies of Kyrgyzstan, Tajikistan and Uzbekistan  to jointly assess the existing national practices and procedures for risk analysis and control of imported animals, plants and food. This BOMCA activity aimed to provide technical assistance in the development and improvement of the risk management systems in the Central Asian countries.