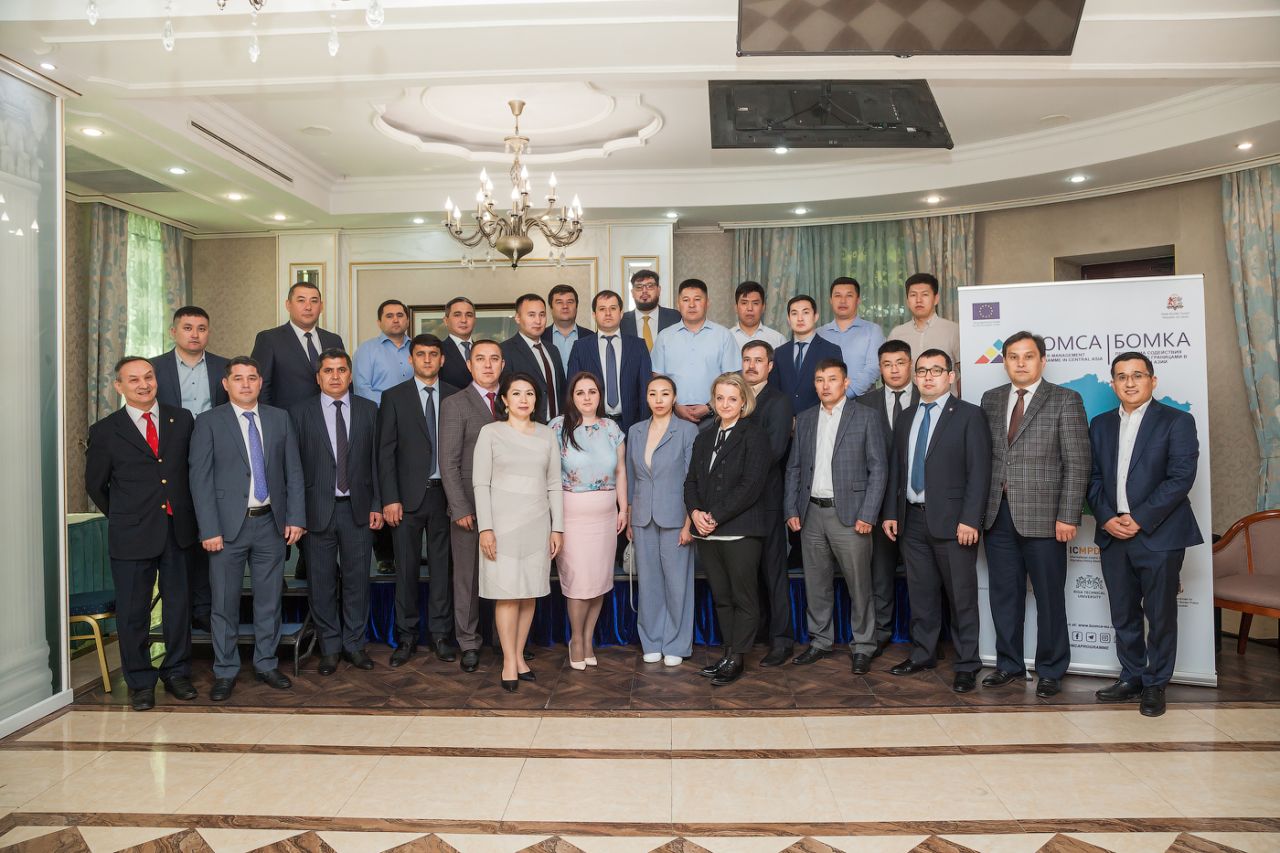 From 14 to 16 June the Border Management Programme in Central Asia Central Asian Regional Information and Coordination Centre for combating the illicit trafficking of narcotic drugs, psychotropic substances and their precursors held a regional workshop in Nur-Sultan for representatives of border guard services and law enforcement institutions from Central Asian countries. The participants learned about modern methods and tools for crime analysis, information exchange and forms of cooperation based on the Lithuanian experience.

“In particular, the workshop allowed participants to familiarise with Secure Information Exchange Network Application and information subsystems of pre-trial investigation of the prosecutor's office, courts and police, including all stages of developing software modules and interacting with other law enforcement systems and registries” - Youri Skaskevitch, Programme Manager, Delegation of the European Union to the Republic of Kazakhstan.

Experts from the Criminal Investigation Board of the State Border Guard Service of the Republic of Lithuania and the Lithuanian Criminal Police Bureau trained participants on tools and forms of cooperation used in Member States of the European Union during the investigation of cross-border organised crimes, such as trafficking in human beings (THB), smuggling of migrants and excise goods, smuggling of drugs, firearms and their parts, ammunition and explosives. In turn, participants shared their experiences of the methodology used in their respective countries, use of similar e-systems and digital registers, and the needs and benefits of the further digitalization of the investigations.

As a result of the workshop, recommendations were developed on crime investigation information exchange.