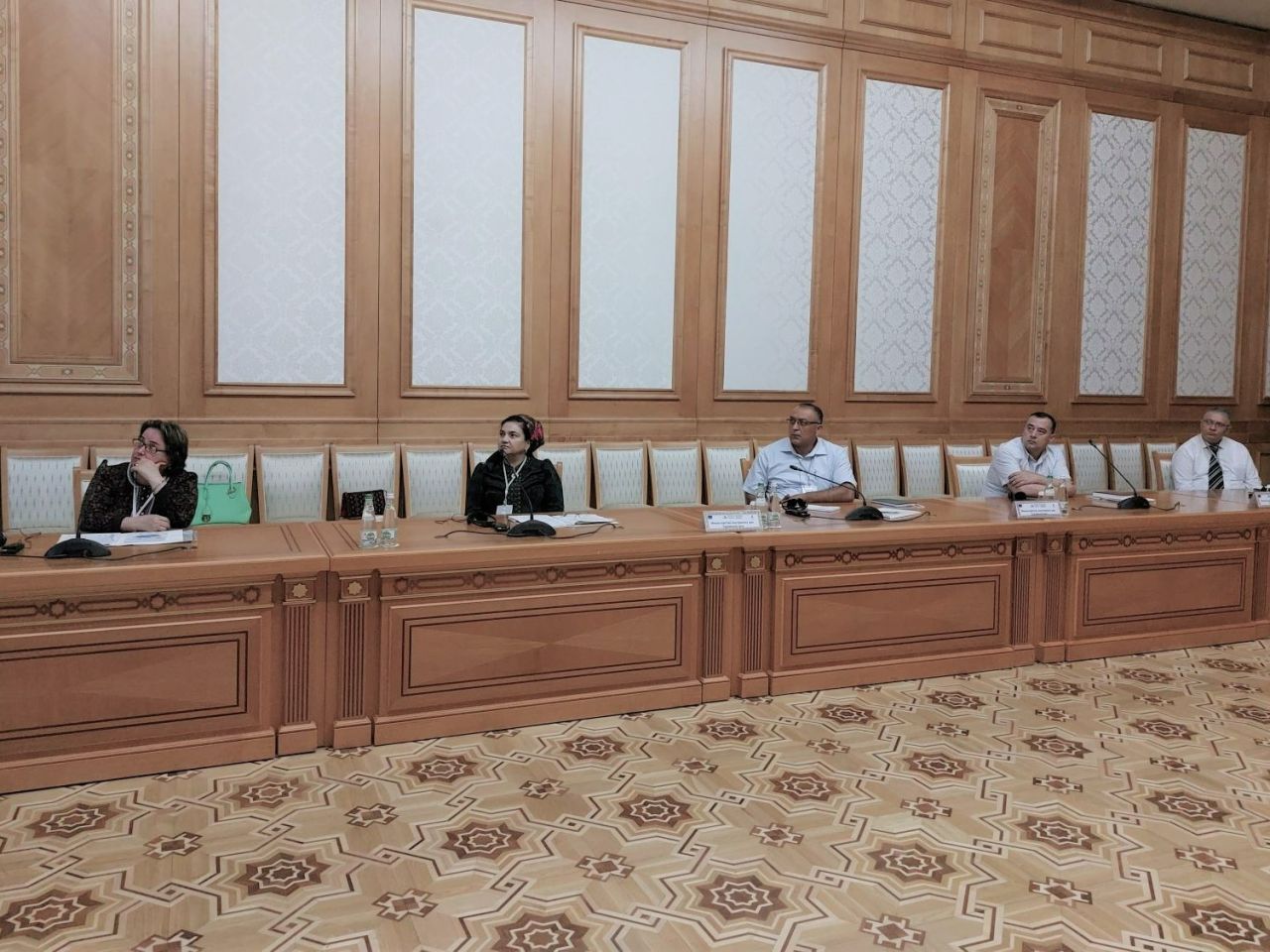 From August 2-4, the Border Management Programme in Central Asia held a workshop in Ashgabat for the personnel of Investigation Units of the Border Guard and Law Enforcement Agencies of Turkmenistan. The workshop familiarised forensic experts with modern evidence collection methods including first responders’ responsibilities and actions avoiding the contamination of crime scenes. This is the second workshop of its kind conducted by the BOMCA Programme in the Central Asian region, following similar activity implemented in July of this year in Uzbekistan.

The expert team, represented by the Lithuanian Police Forensic Science Centre and Forensic examination unit of Siauliai Police Headquarters, introduced the principles of evidence collection, including DNA collection, which allows police officers to obtain sensitive and private information on a person without any precursor level of suspicion and without showing that the data collected is tied to a specific crime. The experts also facilitated discussion on cooperation between the investigator and forensic experts, as well as methods for ensuring the transparency and credibility of evidence and jointly with participants compared standards within national legal systems in European Union Member States and in Uzbekistan on evidence collection and the submitting of evidence.

In the framework of the workshop recommendations were provided on amendments to legislation, as well as carrying out forensic expert tools requirement analysis.

This workshop is organised in the framework of BOMCA Component 2, “Improvement of Detection Capacities”. It is the first of three workshops to be conducted in the region. Similar activity is planned in Kyrgyzstan in the third quarter of 2022.