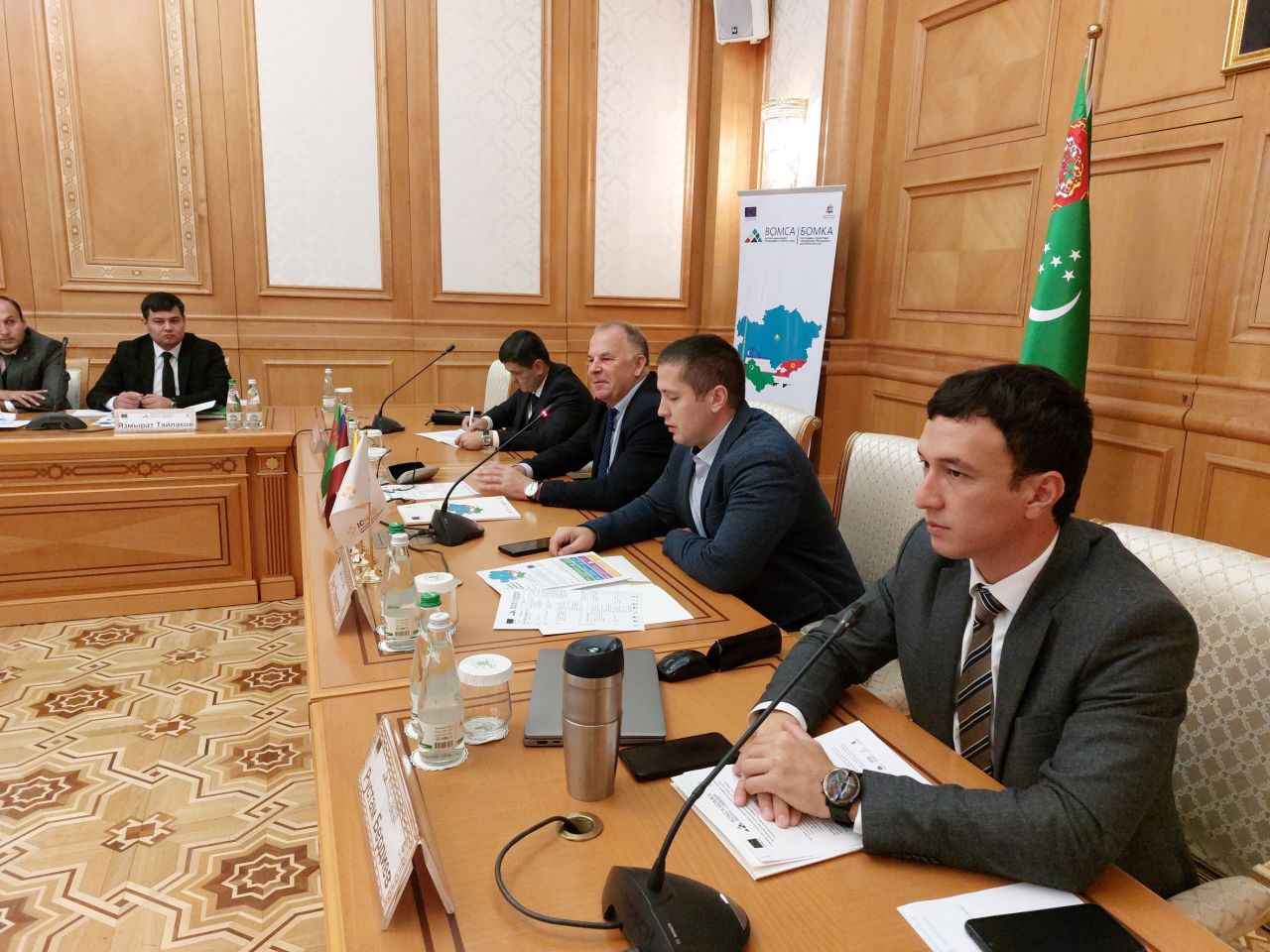 From September 20 to 22, the Border Management Programme in Central Asia (BOMCA10) held a workshop for representatives of border guard services and law enforcement institutions of Turkmenistan, investigators and crime intelligence officers, specialising in investigations of cross-border crimes in the field of trafficking of firearms, their parts, explosives, ammunition, currency and other goods.

The participants learned about the European Union approach and novel methods of investigation of organised cross-border crime such as trafficking of firearms, their parts, explosives, ammunition, currency and other goods. The workshop participants became familiar with the basic principles of each stage of the investigation.

In addition, experts from the Crime Investigation Division of the Customs Criminal Service of the Republic of Lithuania presented the appropriate case studies. As a result of the workshop the content of the standard operating procedures manual was discussed and developed.

After completing the workshop, participants are expected to increase their capacities in tackling trafficking of firearms, their parts, explosives, ammunition, currency and other goods, and to learn more about standard operating procedures on investigation.

This workshop is organised in the framework of BOMCA Component 2 “Improvement of Detection Capacities” and opens a series of similar national activities across all countries of the region of Central Asia and contributes to increased law enforcement investigation capacities on fighting and investigating the cross-border crimes.