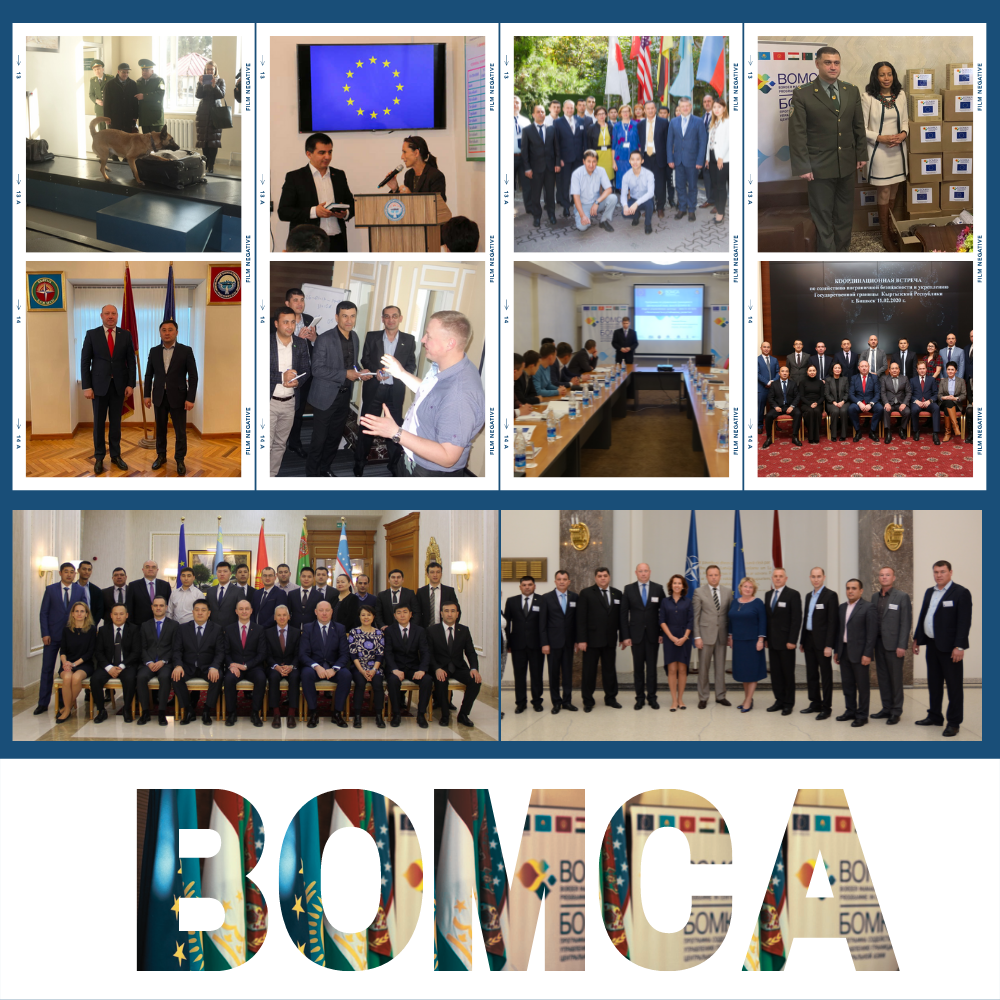 The European Union recognises the strategic importance of Central Asia, which links the huge Asian continent with Europe. In 2019, the EU updated its Central Asia strategy to focus on resilience (covering areas such as human rights, border security and the environment), prosperity (with a strong emphasis on connectivity) and regional cooperation.

Since Central Asia is a region of strategic importance facing a number of security challenges, particularly from growing instability in war-torn Afghanistan, the European Union decided to increase its engagement in the region. A high-level political and security dialogue involving the EU, Central Asian countries and Afghanistan was held on 28 May 2019, in Brussels. This dialogue led to discussions about the EU Central Asia Strategy as well as the promotion of EU-Asia connectivity.

Since border security is one of the key elements for stability of the whole region, in 2002 the EU developed a special Programme, the Border Management Programme in Central Asia (BOMCA), aimed at enhancing security, fighting against illegal trafficking and facilitating trade in Central Asia. Since its inception, the Programme has been specifically linked to a number of the EU objectives set forth in its strategic documents.

During its earlier phases, the Programme focused its resources on creating a modern border management infrastructure equipped with the latest equipment. With time, the horizons of BOMCA became broader and the actions of the Programme not only targeted border guards, but also other authorities working in the area of customs, migration, drug control, agriculture, health, etc. The Programme introduced the concept and principles of Integrated Border Management (IBM), with the view to improve cooperation and communication channels among border agencies. The concept is not only built on the best EU practice, but is also aimed at tackling the issue of coordination and consolidation of actions for the Central Asian border management institutions – one of the challenges that BOMCA had to face.

Launched in April 2021, the ongoing 10th phase of the project extended Programme’s thematic areas while maintaining its geographical scope by covering all five countries of Central Asia – Kazakhstan, Kyrgyzstan, Tajikistan, Turkmenistan and Uzbekistan. Recognising the regional priorities in the defined thematic areas, the extended implementing consortium strongly builds upon the thematic work and results, achieved in the previous phases, as well as continues cooperation with the national and international partners.

Read more about 10th phase of the BOMCA Programme.

Implemented from 15 June 2015, until 30 September 2020, the ninth phase of BOMCA Programme became the first phase implemented by a consortium of the implementing partners: the State Border Guard of Latvia (Leading Partner); the Customs Department under the Ministry of Finance of the Republic of Lithuania; Riga Technical University; the Food and Veterinary Service of the Ministry of Agriculture of Latvia; the State Revenue Service of the Republic of Latvia; the International Centre for Migration Policy Development (ICMPD) and Associated Partners: the Immigration and Border Service of Portugal and the Ministry of Interior of Hungary.

Building on the success of the previous phases, the ninth phase of BOMCA continued interventions in the areas of institutional development, management of migration flows and trade facilitation. The ninth phase’s overall budget was 6,606,380 EUR  and covered five Central Asian countries (Kazakhstan, Kyrgyzstan, Tajikistan, Turkmenistan and Uzbekistan).

The overall objective of BOMCA’s ninth phase was to increase the effectiveness and efficiency of border management in Central Asia by introducing advanced elements of Integrated Border Management (IBM), assisting governments in developing and reforming their migration governance, improving mobility and trade facilitation policies, and strengthening capacities of Border and Migration Agencies, thus contributing to security and economic development at national and regional levels.

During the period of the project, the BOMCA Programme implemented activities within below three specific objectives:

In total, 219 activities were implemented by the Programme in Central Asia countries with the engagement of more than 3,200 state officials of beneficiary agencies and provided equipment to five CA countries for more than 445,000 EUR. There were 112 sets of recommendations sent to the beneficiary agencies in the framework of these three components.