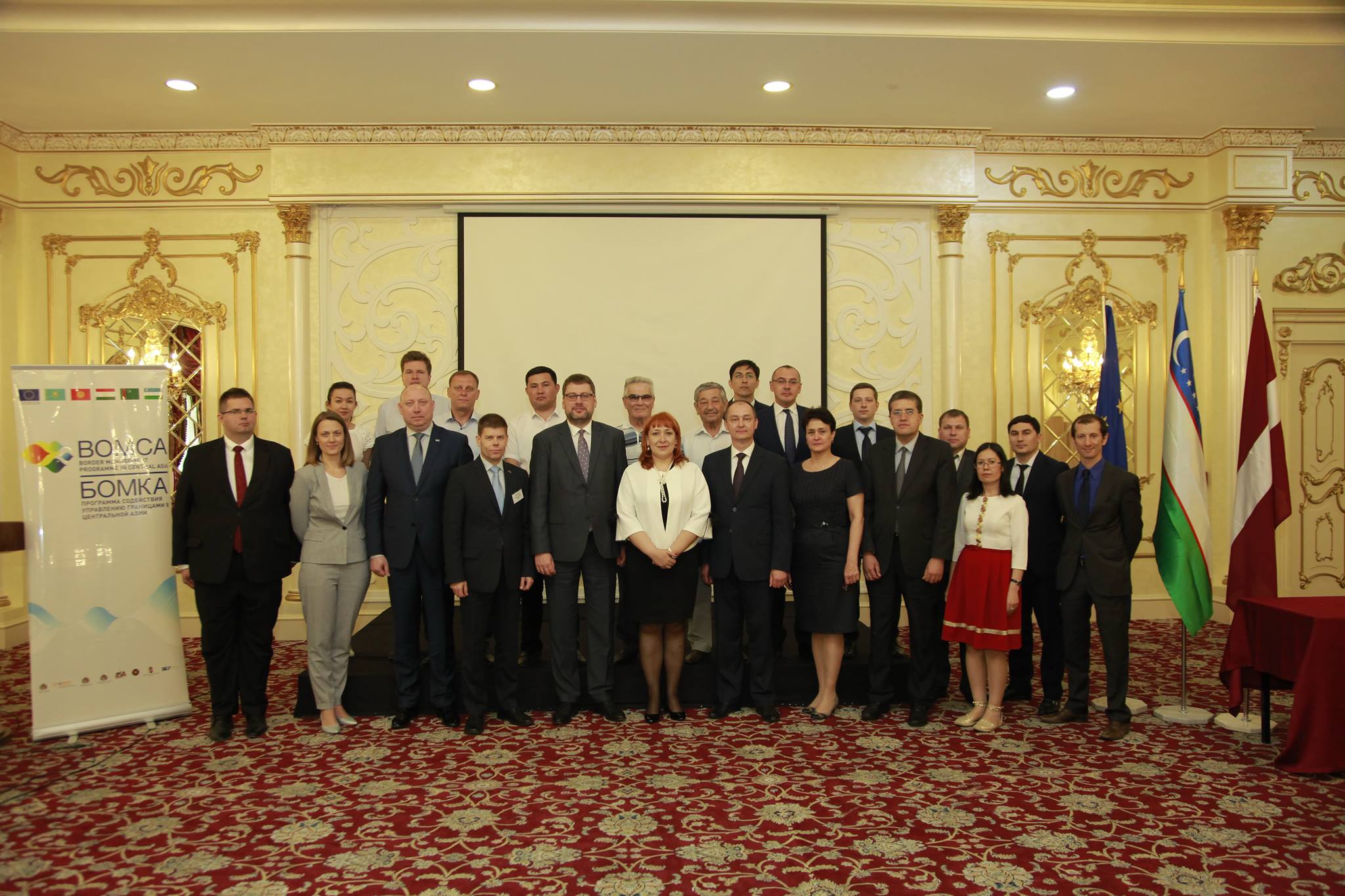 In May 2018 in all 5 Central Asian countries (Kazakhstan, Kyrgyzstan, Tajikistan, Turkmenistan, Uzbekistan On May 16 in Astana, May 18 in Tashkent, May 25 in Bishkek, May 29 in Dushanbe, and June 01 in Ashgabat BOMCA gathered its national partners in order to jointly asses the work done during the previous year and discuss planned activities for the rest of the programme duration.  The meetings also coincided with 15 years of BOMCA presence in the region.

During the meetings a brief overview of BOMCA’s 15-year operation in Central Asia since 2003 was presented marking the main Programme achievements. Special emphasis  was made on developments of the 9th phase at the national and regional levels during Programme main duration period (2015-2018). Beneficiaries in their turn provided feedback of the status of recommendations, developed by BOMCA in 2017 and 2018 and informed which recommendations have been adopted into practice and which could be considered as potentially useful in the nearest future.

An important aspect of the meetings was EU statement about official extension of BOMCA 9 until December 2019. A draft working plan for the extension period was developed and submitted for partners’ discussion during NSG.

National steering group meetings continue to serve a basis for monitoring progress and as a reference point for facilitating co-operation and partnerships with beneficiaries during the implementation phase.